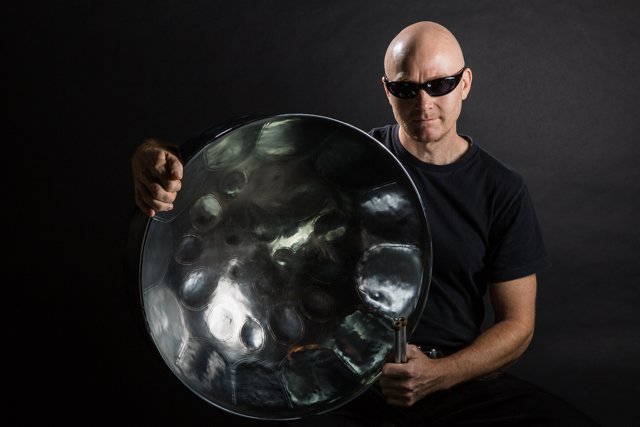 Chris K (Christopher Koroshetz) is a professional drummer, percussionist, and steel pan player whose musical abilities have enabled him to participate in a multitude of diverse musical settings and ensembles. Some of these include the Virginia Symphony Orchestra, Virginia Wind Symphony, Portland Wind Symphony (Portland, OR), as well as recordings and performances with jazz guitarist Geordie Kelly, composer/guitarist Dan Cosley, and singer/songwriter William Stafford, among others. He has also composed, arranged, recorded, and produced a CD of instrumental progressive rock and fusion pieces entitled “Soundspace Vol. 1”. This recording is available on CD Baby, iTunes, and Amazon.

Chris is also an active educator, receiving his Master’s in Music Education from Old Dominion University in 2008. During his time with the U.S. Navy he was on staff at the Armed Forces School of Music where he was head of the percussion department. He was also the percussion instructor for the Hampton Roads Performing Arts Academy in Norfolk, VA. Chris is also a board-certified music therapist. He currently resides in Colorado where he performs, records, teaches, and practices music therapy.